The boy with two block hair who will be appearing for the second time challenges live SEX with YUKIYA this time! YUKIYA’s tongue licking the body in Ketsuware gradually goes to the crotch. When I took it out of Ketsuware, I was blown by Ji-ko who was already Bing, and I was made to suck YUKIYA’s Ji-ko who reigns like a standing man! 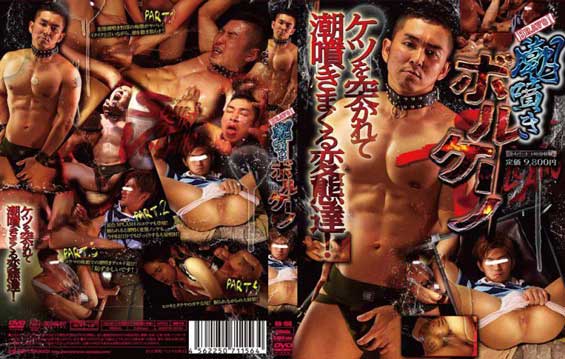 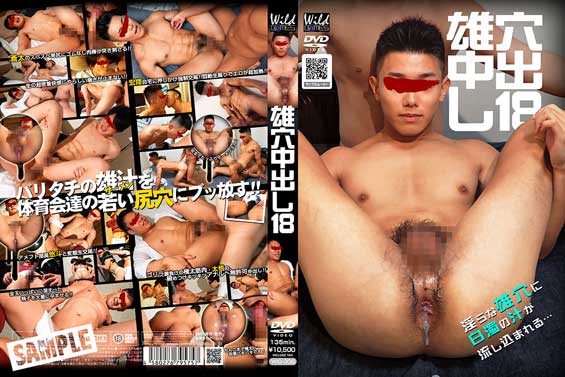